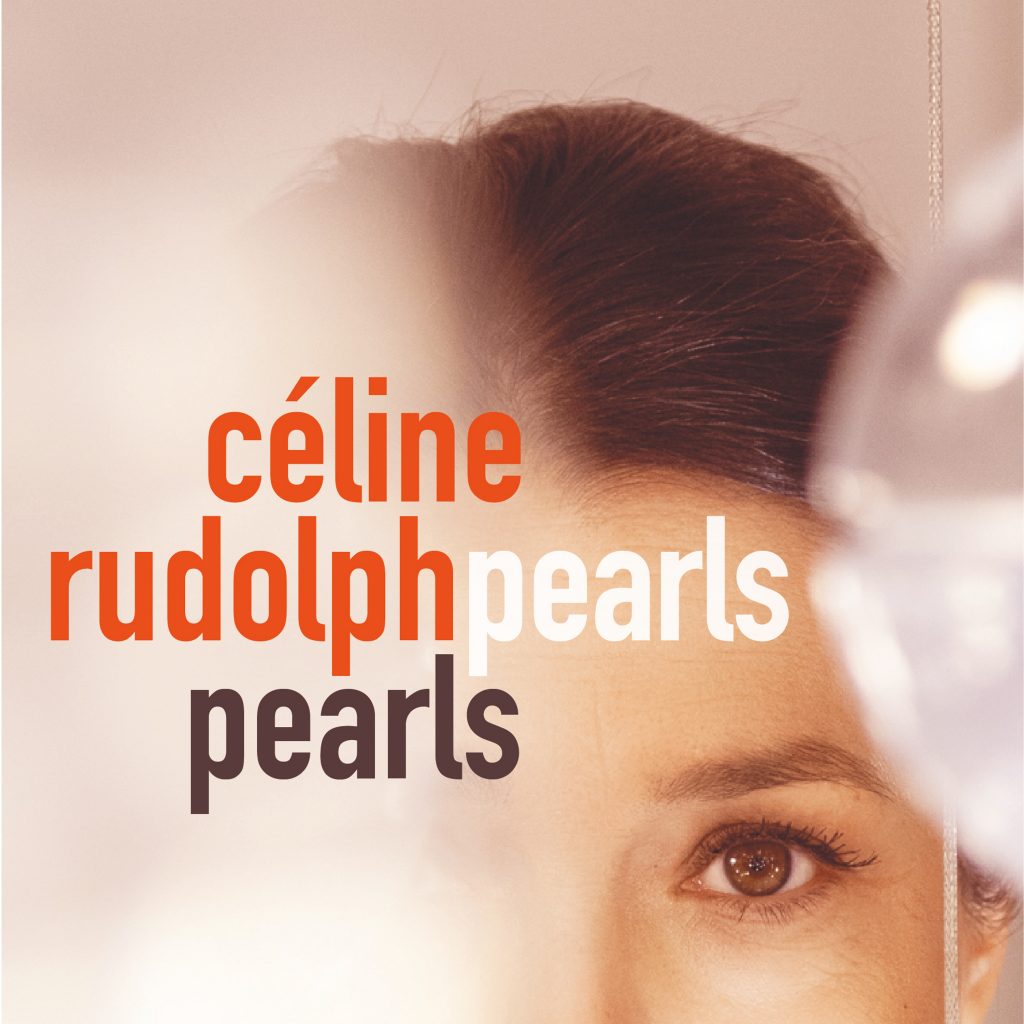 No shows booked at the moment.

Vocalist and composer Céline Rudolph glides between Berlin, São Paulo, Paris and New York, between tongues and genres, always landing in the very heart of music.

„Music is like breathing, it was there ever since I could remember“ Céline Rudolph says and recollects how her father always played a break when jamming on the guitar, so that there was a space for his children to create improvised lines or percussive fills. Born in Berlin and raised with her parents’ rich record collection, the daughter of a Frenchwoman from Bordeaux and a cosmopolitan musical enthusiast from Berlin, started singing along with an LP from João Gilberto performing the Brazilian classic “Rosa Morena” to an LP at the age of five. Her mother was singing French chansons to her at home, while Céline learned to play Nat Adderley’s “WorkSong” on her recorder. She picked up the piano and started composing as an autodidact, then started writing French songs on the guitar, which became her main tool of expression. In short: multi-path orientation was on the cards from the very beginning. After university studies of rhetorics and philosophy, she realized that music exerted a much stronger pull, so she switched to a degree in vocal jazz and composition at Hochschule der Künste Berlin with mentors David Friedman, Jerry Granelli, Kirk Nurock and Catherine Gayer. Soon, she plunged into African music and studied with the percussionist Famoudou Konaté in West Africa. Her love of Brazilian music led her to São Paulo where she met Rodolfo Stroeter who produced three of her albums and four tours across Europe and Brazil so far: The albums are BRAZAVENTURE, METAMORFLORES (enja records) and SALVADOR (Verve,Universal).

Since 2015 she is collaborating with New York based Beninese guitarist Lionel Loueke, having recorded the duo album OBSESSION and then playing together at 12th Jarasum Int. Jazz Festival in South Korea.

“This is a very unique project because there are no boundaries. I knew from the start that we are kind of from the same tribe,” says Lionel Loueke. Since then, the duo toured Europe, Asia and Africa (including a tour to West Africa on behalf of the Goethe Institute). The album OBSESSION reached the annual list of the German Critics Award „Preis der Deutschen Schallplattenkritik“, and won Céline Rudolph the prestigious German Jazz Award ECHO JAZZ 2018 for best jazz vocalist. Now, praised as “a jewel of European jazz vocals” by the French radio station, TSF, having recorded numerous albums with many wonderful musicians including Gary Peacock, Bob Moses, Naná Vasconcelos, Diego Figueiredo and Marcos Suzano, and esteemed by colleagues like Bobby McFerrin, Lee Konitz or Jay Clayton, the adventurous pearl fisher sailed from Berlin to Brooklyn for her new album PEARLS (out 21st of June 2019). Co-producer Jamire Williams: „I’ve never heard anything like Céline’s music, she writes in such a unique way, and her vocal sound is second to none. Her vibes and flow in connection with what our band has created make this production so special.“