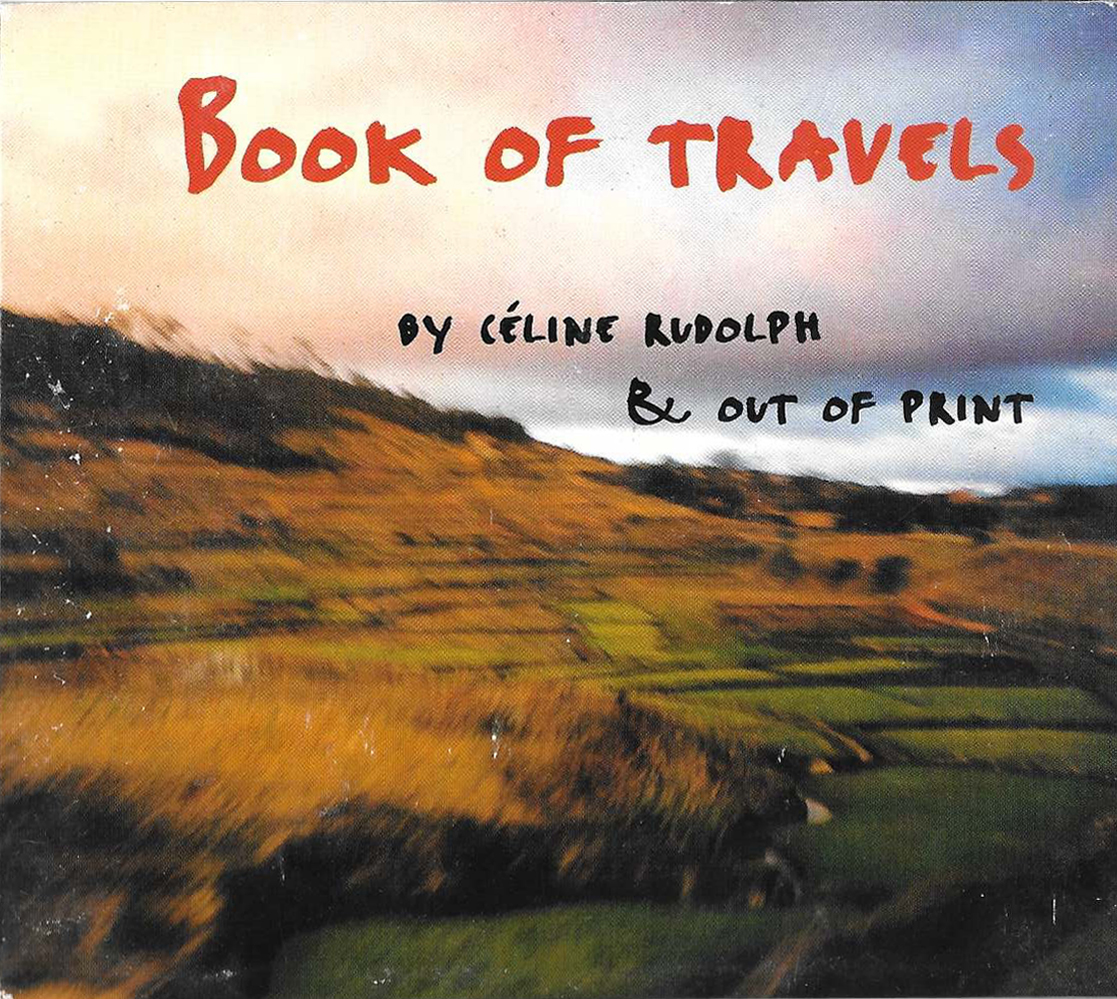 “… for a long time we’ve been thinking of making a live recording: it was not the perfection which is achieved in the studio we were aiming at, but the emotion experienced at the instant, the intensity of the passing moment. Five years of playing together permanently and the constant quest for innovation led us on surprising travels, not only in the musical spheres. Recently, we performed in Romania, South Africa, Tansania, Kenya, and Madagascar. Trips of band members to West Africa, India and New York City have also left their traces. Our stopover in Berlin is a selection, is both s journey and a book of travels… Whereto will the next travel lead…?”
Céline Rudolph

She works with sounds like others use form and colours on a canvas – thus not accidentally, her first album bears the title „Paintings“. The singer Céline Rudolph knows how to vocalize with various sounds, how to sing without using words that have semantic meanings. She does it just as individually as with lyrics. She never appears as the glamourous leader of a team but rather as one voice and figure in her band. Her ensemble Out of Print provides her with the security of a collective, and yet opens the space to unfold her musical phantasies in.

When thinking about the beginning of the band Out of Print, the young singer recalls it as a « magic » moment because all of a sudden, she found herself in a highly intensive working process in a team of equal minded musicians. « From virtually nothing I got my first band together in which there was always a kind of creative tension, but above all you could feel an intuitive kind of communication. »

In her work with Out of Print all these experiences come together: vocal improvisations, free playing and composing her own pieces, elements from the traditions of modern jazz, Brazilian music, French chansons, etc. The most important thing is the specific sound of the ensemble in which the voice takes the part of an instrument.
With an admirable consequence, the group Out of Print has developed their own concept of playing in which original compositions and free playing are thoroughly entwined.
Bert Noglik & Michael Rüsenberg about Céline Rudolph & Out of Print