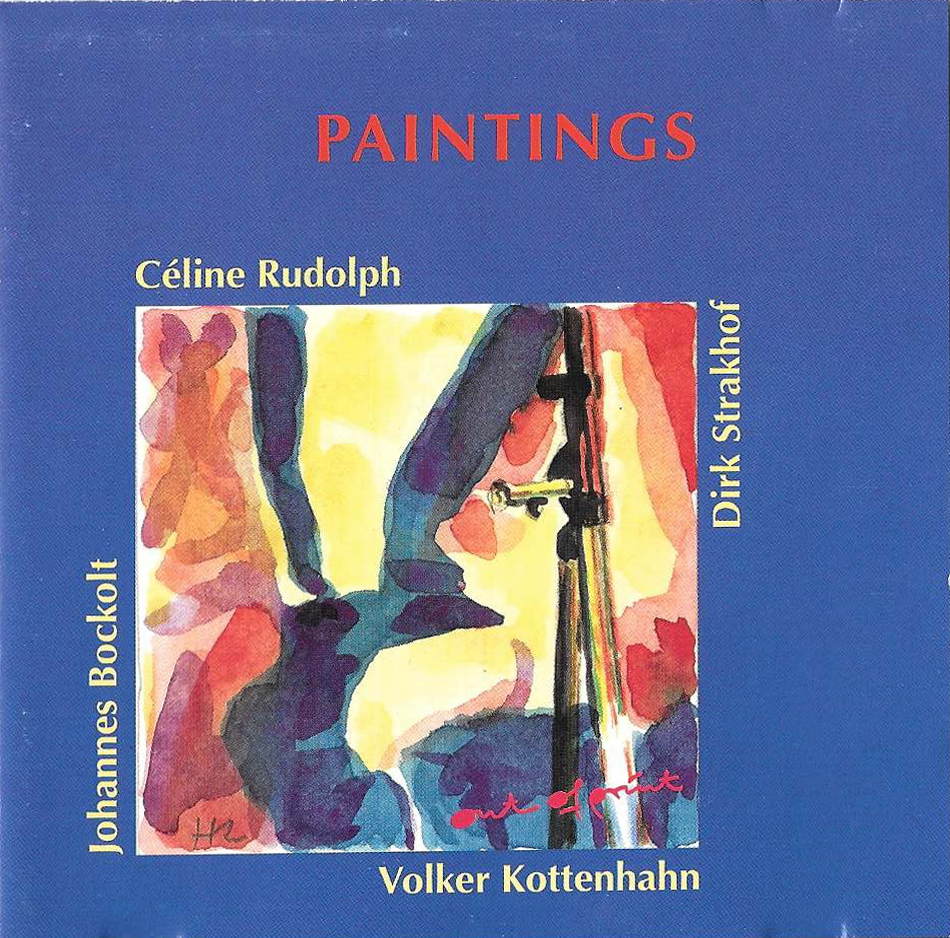 In the beginning, the sound: a tapestry of voices, summoning those who hear to follow, to immerse themselves in landscapes of sound. To wander in worlds of reverie, woven in rhythms and tones. Pictures, traced in passionate lines, gentle whispers, the spoken silence and the wild cry. Musical dialogues translated to the group, a collective sound. Musica, donde vinha para mim’ Não sei não. Music, wherefore camest thou to me’ I know not. In a mutual game of freedom discovered. Traces, remem-brances, visions, biographies which touch. An interweave of lived lives.

Céline Rudolph, born 1969 in Berlin, integrates early experiences heard on discovering her parents’ record collection of French chansons and Brazilian sounds. The naturalness of her singing reflects something of the spontaneity with which, as a child, she took part in family jam sessions. Her way with words is evidence of how well she has been able to put the good fortune of growing up in two languages to good use. She adds English and Portuguese to German and French as her experimental channels of musical and poetic creativity. The result is a kaleidoscope of instrumental song with texts set to music, first-person compositions. The band, forming in 1990 from the circle of Berlin’s “Hochschule der Künste”, has shared and grown together through its work as a group. Work as amusement. Words as magic. Sound as enigma. Yet it all remains relaxed and accessible, naturally evolved and generously exposed.

out of print use the elements of music as artists use colour, line and texture. In pursuit of the inner sound, like Kandinsky. Giving voice to pure feeling in an abstract world, like Malevitch. Uncovering another reality in this reality, like Magritte. An accompanied promenade through sound landscapes, where the listener is left to contemplate. Finally, the group disappears, yet the music lives on. Without labels or limitations. Shining like nocturnal, phosphoresecent tones. Bert Noglik ﻿