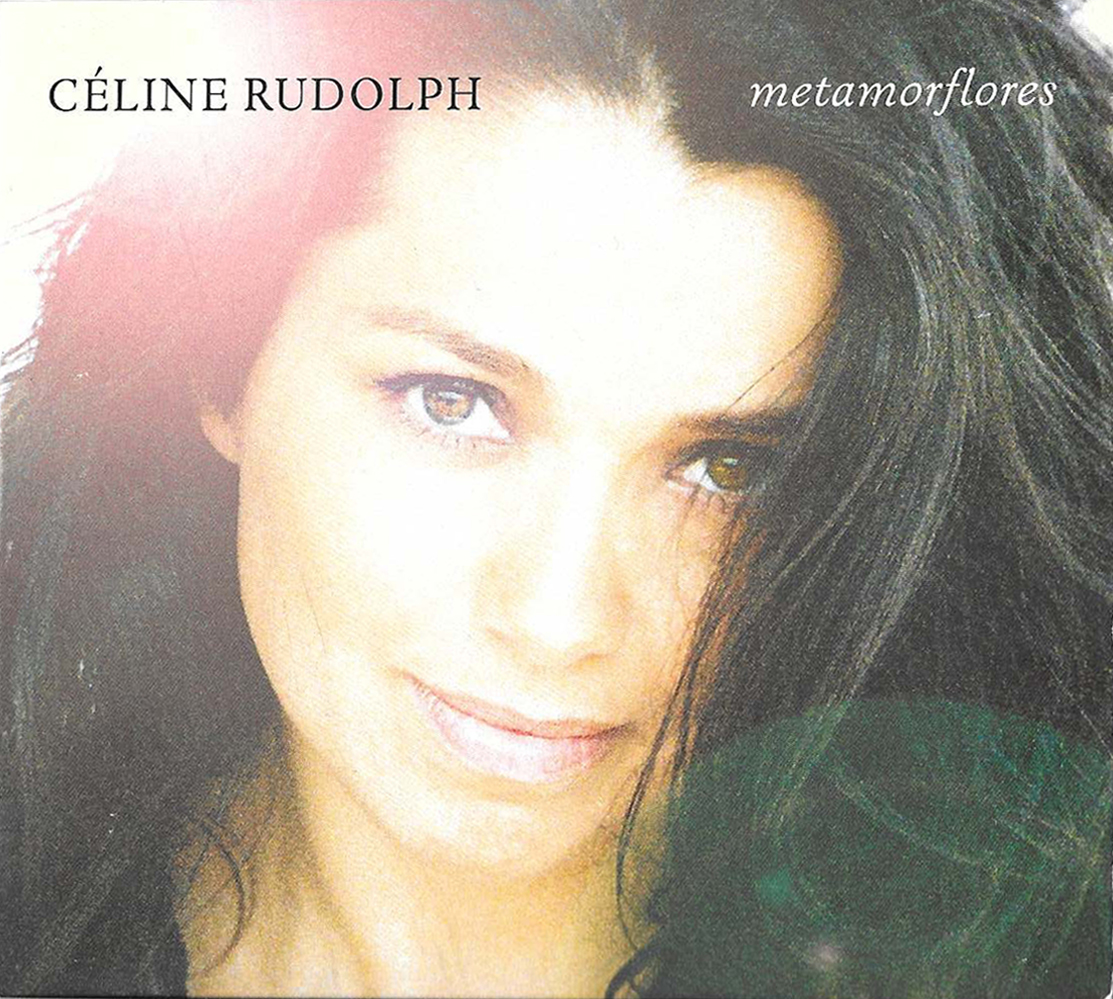 A World-Encompassing Stroke of Genius

Céline Rudolph Mocks Jazz, Only to Embrace it Again﻿

Where does this beauty come from? It appears as though Rio or the Brazilian Coast or Portugal might be a possibility or perhaps even Spain’s wild north? But Berlin? Her accentless German is evidence of the accuracy of the entry in Céline Rudolph’s biography. Her singing, on the other hand, seems to come from far away, sometimes not even from this world.

Straightaway, as her second song, she intones in the Factory George Harrison’s “Here Comes the Sun” as a lethargically drawling ballad. Then, she sings in English, French, Portuguese and what sounds like a West African fantasy language. The multilingual game is not intended to arouse admiration, but serves more to reflect changing moods. In French Céline Rudolph sets songs which sparkle like spring meadow sequences from old Eric Rohmer films, in English her songs waft with eloquence, in Portuguese Brazilian joie de vivre and Lisbon’s Fado (destiny or fate) flow alongside each other in the same creek-bed.

Her band’s origins are audible, but not resolutely Brazilian. The famous accordionist Toninho Ferragutti makes his instrument wail with drifting melodies one minute and, the next, turns his instrument into a rhythm setter, the acoustic bass of Rodolfo Stroeterpluggersaway completely unpretentiously, Céline’s jolly dance is devoid of any mannerisms, and she improvises with her voice as pitch-perfect and as steady as alocomotive running along a railway track. She scats, she mocks jazz, and then embraces it with almost frivolous sincerity.

One minute she pretends to be a cute kitten, the next she pretends to be a proud leopardess. Céline Rudolph has also been blessed with an unusually good feeling for highly suspenseful dramaturgies; her change from adagio to allegretto is every time a rapturous swoop into the infinite. Rudolph embellishes Lennon’s/McCartney’s “Norwegian Wood” with Indian fragments and then lets it sound like a gem from a Nuremberg toy box from the year 1840. This is followed by splendid moments in which all of the instruments are reduced to a whisper and Céline’s voice rises up out of the virtuoso whisper like the morning sun over a gently rippling sea.

Guitarist Diego Figueiredo evokes Mali blues, while the accordeon suddenly sounds as though it has come from Brittany. And to complete the whole, Céline Rudolph also sings a few more lines from “Komm lieber Mai und mache”. What a world-encompassing stroke of genius, this Berlin evening in the Factory!
DIE WELT By Stefan Krulle, May 29, 2009